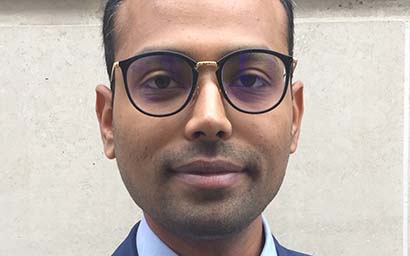 Although it is awash with oil and therefore capital, the Gulf region is at a critical juncture: it must diversify its economy away from a reliance on hydrocarbons. Petroleum prices may have revived lately in the wake of the Iranian nuclear deal’s collapse, but they are still well below the highs seen in 2014. Previous attempts to reduce the region’s dependency on oil and open up other revenue streams have fallen short. Even so, experts are optimistic that it’s genuinely different this time. Diversification presents challenges, but these are dwarfed by the potential opportunities: to grow a competitive private sector that locals flock to for work; to liberalise certain aspects of society, such as the entertainment sector; and to reduce government subsidies. To that end, the Saudis certainly appear to have a plan, known as Vision 2030. Nonetheless, questions remain about the timeframe and the details (notably the location) of state oil giant Aramco’s stock market listing, seen as critical to the kingdom’s efforts. Targeting intergenerational wealth accumulation, sovereign wealth funds are financial heavyweights and an increasingly important part of the Middle East’s economic landscape. The region is home to no fewer than 14 – strategy and execution are key to a brighter future. For a region that has enjoyed the fruits of the oil boom for decades, reality has hit home. Hydrocarbons may not be the income generator they once were, but as the Norway model shows, they could be used to build a more economically sustainable future. Romil Patel, acting editor, Funds Global MENA ©2018 funds global mena