EXPATRIATES: In for the long haul 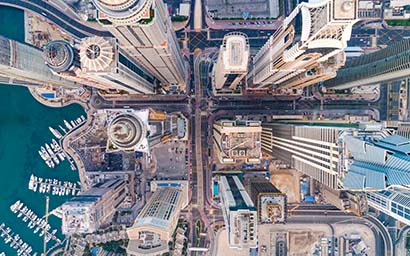